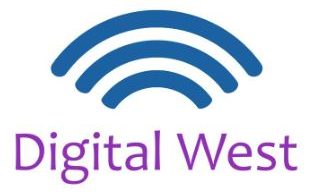 #Trending: Get your Hashtag Noticed

#Trending: Get your Hashtag Noticed 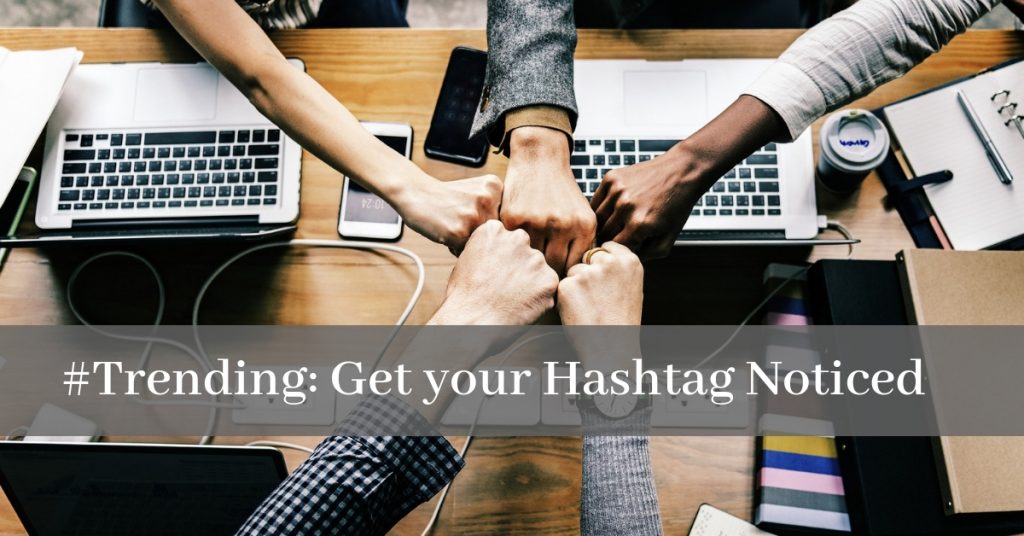 #Trending: Get your Hashtag Noticed in 3 Simple Steps!

Planning and hosting a successful event can be very rewarding, but to get the event trending on Twitter would be the cherry on the cake!  As a Digital Media student, enthusiast and active tweeter, I understand too well the effort and drama involved with getting noticed online.

As reported in Forbes “most attempts to get a hashtag trending fail miserably.”  Offering solutions such as teaming with evangelists and influencers to give your #hashtag a shout out to ensure the “best chance to have a hashtag that trends successfully.”

In a blog post by Socialalert, their views on how to trend in less than 48 hours discusses the idea of coming up with a “favourable situation to let Twitter know about your hashtag.”  Attempting to get 100-200 impressions within the first hour should set you on the right track to trending. Keeping the conversation alive with 500 tweets in the initial 60-90 minutes of the event “then the chances of getting your hashtag trending on Twitter increases exponentially.”

In January 2018 in GMIT Mayo, an event called DigitalWest was hosted by lecturers from the college with help from BSc. Digital Media & Society students.  The event ran for four hours.  Within that time frame the hashtag #DigitalWest managed to gain 343,676 impressions and trended in 4th place on Twitter.  Impressive, right?

Digital West focused on emerging trends in Digital Media and how they will affect companies and individuals in 2018 and beyond. The event was extremely popular with local business owners, digital professionals, influencers and students.  What made this event extra special was the live stream, and was watched live by people all over the country including secondary schools in rural areas and colleges in other counties.

Let’s keep it simple.  As discussed early one of the important things to do, after choosing an appropriate hashtag, is to let twitter know you are here and you mean business.

Step 1: Get the conversation started.  #DigitalWest was chosen and used at the very start of the planning process, it had been used on the website and in blogs posted about the event.  Tweets were trickled out and all tweets about us were actively engaged with –  likes, retweets and replies.  The evening before, tweets went out to build up some excitement – including “Hands up – Who is joining in with #DigitalWest tomorrow.”  This tweet included the twitter handles of the guest speakers – who as you would expect have a big twitter following. This tweet sparked plenty of engagement as people were excited about attending which kept the conversation running all evening.

Step 2: Make it easy for the tweeters!
The day of the event we made it super easy for the audience to tweet and use the hashtag.  In the room where the event was held, #DigitalWest signs were placed around the room and the audience were encouraged to tweet and join in the conversation.  Let’s go back to the point made by FORBES – use influencers to give you hashtag a good push.  The event was full of Digital Media Influencers, including the guest speakers.  These guys were tweeting about the event and also engaging with tweets coming from other attendees and not to mention the any tweets from people tuning in live outside the college.

Step3: Tweet Tweet Tweet
A twitter corner was set up in the room of the event, myself and my lecturer were fixed to our laptops and mobiles, engaging and tweeting the live action, telling people who were following the conversation on twitter what was happening.  Between each speaker, pre-made images with the guest speakers twitter handle and again the hashtags were pushed out which visibly showed the hashtag again and encouraged them to join the conversation.

The conversation was constant and built up momentum very quickly.   The event started at 9.15am and by 12.30pm I was delighted to report live from the Twitter Corner that #DigitalWest was trending at 4th place.

If you enjoyed this article, give it a share!

Louise McDonnell is a 4th year BSc. (Hons) Digital Media and Society Student who has built up and extensive work portfolio, working alongside many digital influencers, including Facebook guru and author Louise McDonnell.

Any cookies that may not be particularly necessary for the website to function and is used specifically to collect user personal data via analytics, ads, other embedded contents are termed as non-necessary cookies. It is mandatory to procure user consent prior to running these cookies on your website.